Tuesday, July 6, 2021
Kabul (BNA) The Ministry of Defense, states that 244 Taliban members have been killed in clashes and attacks by government forces in the past 24 hours.
During this period, Laghman, Paktika, Kandahar, Zabul, Badghis, Farah, Helmand and Kapisa has been witnessed clashes between the Taliban and government forces.
In which 141 other Taliban members were wounded and some weapons were destroyed, and 9 different types of mines that were moved by the Taliban in different places were discovered and neutralized.
T. Yarzada 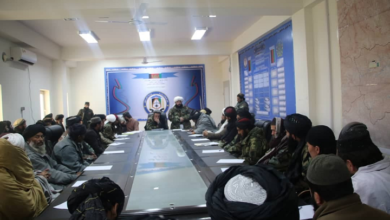 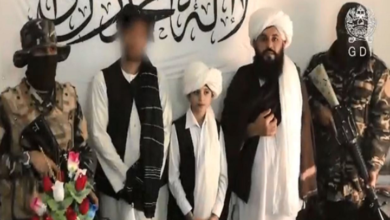