Kabul (BNA) Six armed oppositions including their leader were killed and 3 others were injured in joint clearing operations conducted by security forces in south zone of the country.
According to national defense ministry press office to BNA, the security forces launched joint clearing operations in outskirt of Urozgan, Kandahar and Zabul provinces killed six armed oppositions and wounded three others.
Likewise, Amanullah shadow governor of Taliban for Arghandab district with two suicide bombers has planned to attack on ANA security posts in Arghandab district.  They were arrested by security forces. 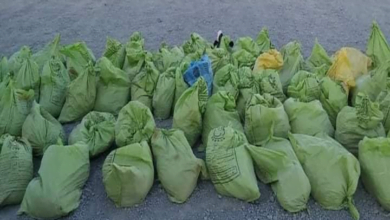 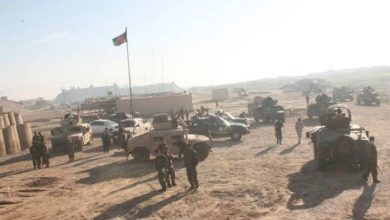