Kabul (BNA) At least 7 armed Taliban including two Pakistani Nationals were killed in a battle with Afghan security forces in Nooristan province yesterday afternoon.
A police commander in east of the country told BNA, the clash took place while armed insurgents attacked on military convoys in Want-waigal district in which 7 insurgents including two Pakistani nationals were killed.
It has been said, there were no casualties among civilians and militaries. 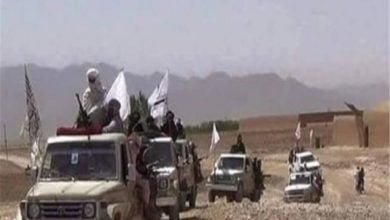