Sunday, January 12, 2014
Kabul (BNA) For the first time in the history of Afghanistan, the Afghan Football Federation (AFF) has been nominated for the 2013 Fair Play Award by the Federation International and Football Association (FIFA). Murtaza Danish press in charge of Football federation of the country said BNA, on Monday, the Swiss city of Zurich will host the world’s top football players, coaches and programs for the annual ceremony in which awards will be handed out.
“Afghanistan, on the basis of the achievements gained in football over the year 2013, has now been nominated for 2013 FIFA Fair Play Award,” AFF Secretary Ali Raza Aqa Zada said.
At the event, held annually on January 13, brings together the top international footballers of the year as of now including Lionel Messi, Cristiano Ronaldo and Fran Ribery to await news of who will take home the famous Golden Boot award, which is given to purportedly the best player of the year.
Last year, the Uzbek Football Federation won the 2012 FIFA Fair Play Award.
The FIFA Fair Play Award was initially created by FIFA in 1987, when Dunde United F.C received recognition.
Afghanistan’s win in the South Asian Football Championship (SAFF) cup likely paved the way for Afghanistan to be nominated for the 2013 FIFA Fair Play Award, it being the first international title in the nation’s football history.
However, the high-profile win against Pakistan, in what was the first time the two teams had faced-off in Kabul in 37 years, also likely played a role. 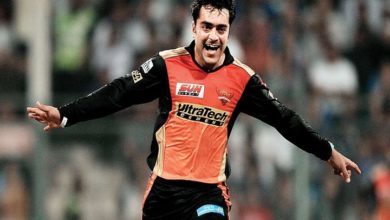 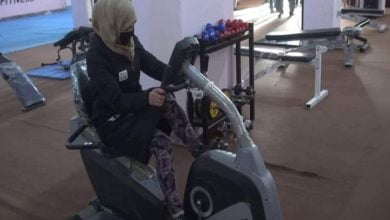 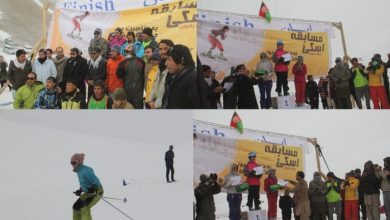