Monday June 22, 2020
Kabul (BNA) Afghanistan’s wicketkeeper-batsman, Afsar Zazai had a gruesome car accident and suffered a head injury.
Zazai made his debut in 2013 and has represented Afghanistan in three Tests, 17 ODIs and a T20I match.
After the regular wicketkeeper-batsman Mohammad Shahzad was turned down in the 2019 ICC World Cup Zazai was the first-choice. He played all six matches in the tournaments group stages.
However, the 26-year old was hugely criticized for his low hitting prowess and frail strike-rate, coming in lower down the order.
He last represented his country in the Test match against West Indies in Lucknow in November 2019.
The car accident news was brought in front of media by a local journalist and former media manager of Afghanistan cricket board M Ibrahim Momand. In his Twitter handle, he posted that Afsar did not suffer any serious injuries, however, his car was totally damaged.
In the shared picture of the post, Afsar was seeing with a bandage around his head.
“National cricketer wicket-keeper batsman @AfsarZazai_78 survived in a car accident with minor injuries in his head but his car damaged most. May Allah bless you. get well soon bro,” captioned Momand’s tweet.
Earlier the cricketers resumed their training and preparation for their upcoming matches. Though it's still unknown when, where and who the Afghans will play next.
Cricfrenzy
Ansari 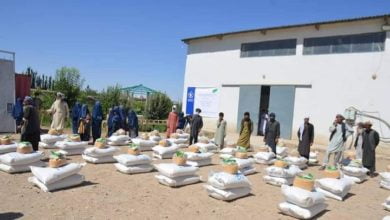 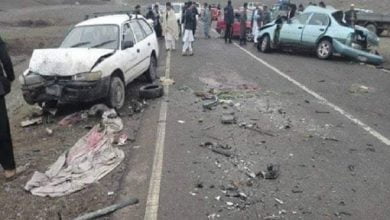 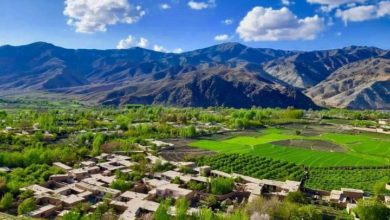 Five Workers Died After a Coal Mine Collapsed in Baghlan