Sunday, June 13, 2021
Kabul (BNA) Afghanistan’s feature documentary ‘Birds Street’ will be screened in the film market section of the Cannes International Film Festival.
Birds Street is a 70-minute feature-length social documentary produced by Sahra Karimi and directed by young filmmaker Hezbullah Sultani.
The Cannes Film Festival or “Marche Du Film” is one of the most important cinematic events in the world in the field of showing, introducing and marketing cinematic works.
Afghan Film Director Sahra Karimi has expressed hope that the film will be able to attract the attention of investors to Afghan cinema and that its screening will be a good achievement.
The Canne Festival website says about the Bird Street: “Entering Kabul’s Bird Street is like stepping back in time a hundred years, to a corner of the city untouched by war or modernization. It is a narrow lane tucked away behind an old Mosque, lined with stalls and booths selling birds by the dozen.”
The film is directed by Hezbullah Sultani, who is young filmmaker from Afghanistan, that studied filmmaking at Fine Art Faculty- Kabul University. He made several short films which won awards and he helped many European filmmakers to shoot their films inside Afghanistan.
Birds Street is his first feature documentary which is in style of observational mode.
Meanwhile the documentary is produced by Sahra Karimi, who is director of Afghan Film at the Ministry of Information and Culture, scriptwriter and producer. At the age of fifteen, she played as an actress in two Iranian films which brought her to study cinema in Slovakia and graduated with a PHD of directing.
During these years, she has made more than 30 short fictions and documentaries, some of which won numerous awards in international film festivals. BIRDS STREET is her first feature documentary as a producer and co-editor of the film.
Yarzada 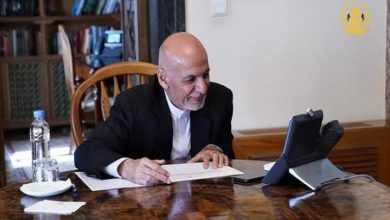 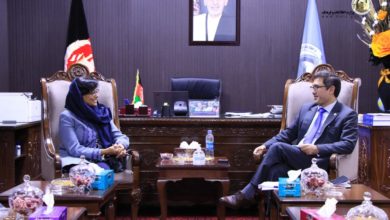 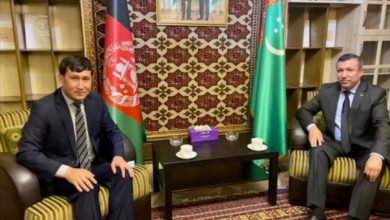