Sunday, March 02, 2014
Kabul (BNA) Afghan ski players won the skiing match in which locals and foreign players participated in the towering mountains of central Bamyan province and the contest was still underway among female players.
As ski and snow boarding sites in Bamyan attract players and spectators in large number, the province has so many places and possibilities at hand for cross-country skiing.
The match was organized in Baba Mountains participated by 20 Afghan and 20 European ski players. The foreign ski players included females contested against Bamyan ski players.
Ali Shah from Bamyan got fist, Arnot from Swiss second and Mohammad Sajjad from Bamyan got third positions in the match.
“I am really happy over here after playing the match in these gigantic mountains. I got first position in the match,” Ali Shah said, adding he was a professional player and had been taking parts in several sports events.
For the second consecutive year, Shah had been winning the ski match in Bamyan and achieved several gifts and prizes.
Ahmad Hussain Ahmad Poor, an official of provincial information and culture department, said the contest was arranged in a move to promote the tourism in the province to generate more revenue.
Deputy provincial governor Mohammad Asif Mubaligh lauded the performance demonstrated by the players and hoped bolstered security in the province would encourage more ski fans and players to visit the province.
It merits mention that Baba Mountains has officially been registered to the preservation sites of the United Nations. 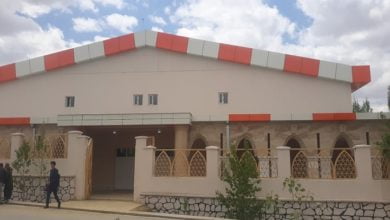 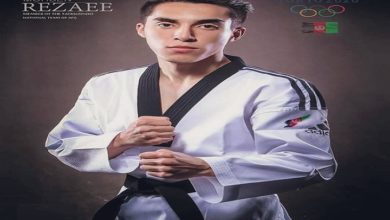 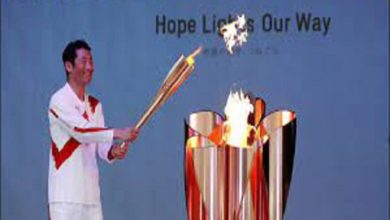 Nine Athletes From Country Are Competing in Olympics