Kabul (BNA) The National Statistics and Information Authority (NSIA) announced Tuesday that it estimates the country’s population for this solar year (1400) to be 33.6 million, of which 17.1 million (51%) are male and 16.5 million (49%) female.

The population of the country is estimated by administrative, urban, rural and gender units, which includes 34 provinces; including 364 main districts, 24 temporary districts and 34 provincial capitals, NSIA stated.

The authority says that the publication of the population estimate for 1400 shows the country’s population status and provides easy access to population information to national and international institutions to build policies and programs and for decision-making purposes.

In March, the NSIA said Afghanistan’s population has grown by 57 percent in the last two decades, from 13.8 million.

Statistics by international organizations show that if Afghanistan’s population growth rate increases at the same pace, by 2050 the country will have a population of 64 million. 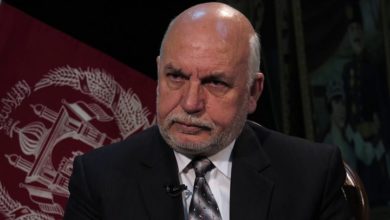 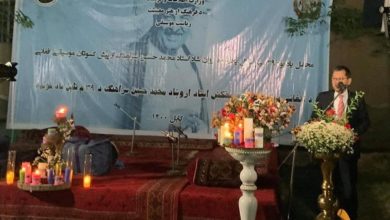