Monday June 20, 2016
Kabul (BNA) At the presence of President Mohammad Ashraf Ghani, an agreement was signed for the transmission of 220KV electricity line from the northern Doshi to central Bamyan province at the Presidential Palace yesterday, the President Press Office said in a statement. The agreement has been signed by the head of Da Afghanistan Breshna Sherkat (DABS), Qodratullah Delawari and chairman of the Asian Development Bank (ADB), the statement added. At the outset, Ali Ahmad Osmani, the minister of water and energy said the transmission line of 220KV will be built from Doshi to Bamyan province which will have a capacity of 300 Megawatt power, the statement continued. Osmani further added that the construction work of the transmission line will begin soon and the estimated completion date of the project is December 2019. Afterward, Sayed Saadat Mansour Naderi, minister of urban development and member of the national commission on power transmission line of 500KV from Pul-e-Khomri to Arghandi said that the commission has neutrally decided on this project, the statement added.
During the ceremony, the Asian Development Bank Chairman also said that with implementation of the project, the power-deprived areas will access electricity, adding the project will increase the economy and trade activities and will provide a better life for Bamyan people. Second Vice President, Sarwar Danesh, Chief Executive Second Deputy, Mohammad Mohaqiq and a number of ministers were also present in the ceremony. 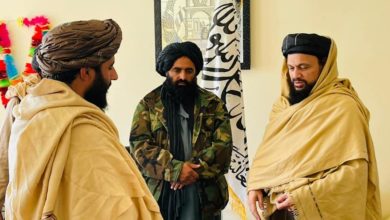 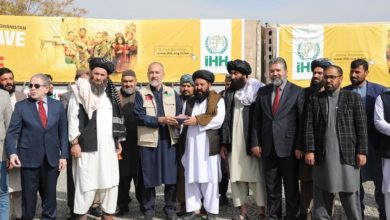 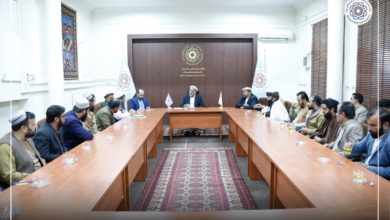