Sunday, June 20, 2021
Kabul (BNA) Afghan taekwondo fighter Mohsen Rezaei won the 24th round of the Asian Championships.
Zabihullah Shahzad, spokesman for the Taekwondo Federation, told BNA that Rezaei still won the gold medal in the competition.
The Afghan athlete defeated his opponents from Kuwait, Taiwan, Pakistan and South Korea in the 58 kg weight category.
The competition was attended by 189 athletes from 21 countries in Beirut, Lebanon.
This is the first time an Afghan taekwondo fighter has won an Asian championship.
T. Yarzada

FM Muttaqi: Meets with Head of Humanitarian Institutions In part of Oslo Summit 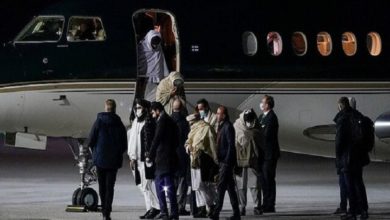 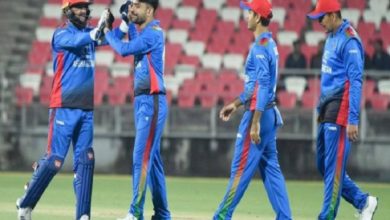