PESHAWAR: At least seven policemen were injured while an SHO was martyred after near dozen insurgents attacked a police station in one of Peshawar's densely populated areas today .

According to some reports , at least ten or more militants, armed to teeth with automatic weaponry, stormed into “C- Division” Police Station in the heart of the city drawing a strong retaliation from the cops.

CCPO Peshawar told that two suicide bombers blew themselves that killed SHO Munawar Khan and injured seven other policemen. Body parts of the bombers are lying within the police station, sources added.

The residential area, now gripped in the worst of fears has been cordoned off while search operation has been kicked off in the area.

The correspondent also told Geo News that at least 20-25 cops man the station, but heavy backup has been beckoned as insurgents were still standing strong against all the force the station held.

More details are yet awaited.

We Do Not Give US Military Bases In Our Country Kyrgyzstan President: 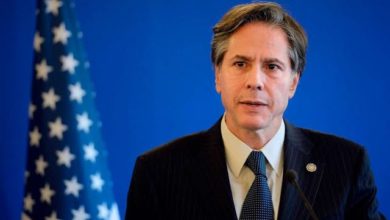 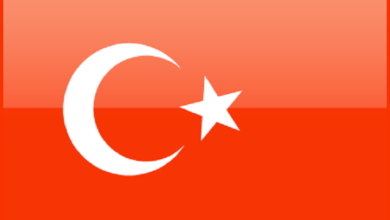 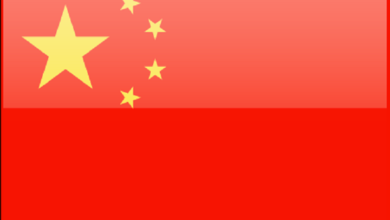