Faizabad City (BNA) A person lost his life and eight others were injured due to avalanche in northern Badakhshan province.
Sayed Abdullah Hamayoun Dehqan head of counter-disaster of Badakhshan told BNA reporter, the incident took place in Sapah village Raghistan district of the province, in which eight people were wounded and another was killed, meanwhile the injuries of the event taken to Raghistan hospital.
Also eight residential houses completely have been destroyed due to avalanche in Kajler region, Raghistan district, Dehqan added.
The residents of the houses have rescued and there were no casualties, but owners of the houses spending nights and days without shelters and they need urgent assistances. 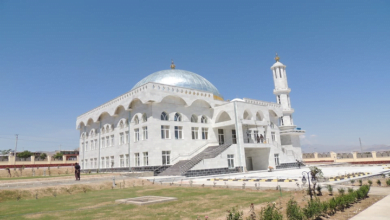 Logar Grand Mosque Will Be Put Into Operation Soon 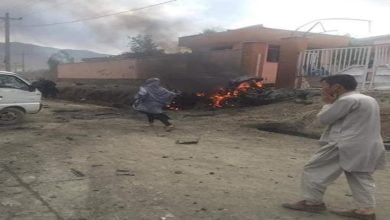 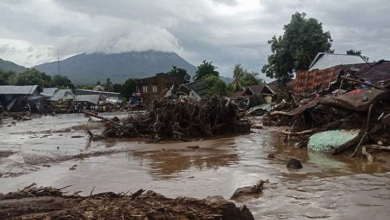 Flood Took The Lives of Four People in Baghlan 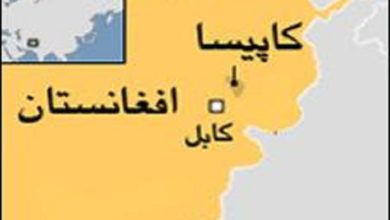 Collapse of House Claimed the Lives of Seven People in Kapisa