Kabul (BNA) Education and illiteracy are named as the biggest problems facing females, according to a new survey – but support for equal access to schooling has fallen slightly.
In the struggle to get Afghan girls into school, changing deeply-held beliefs is one of the major challenges.
Two-thirds of girls aren't getting an education, according to a Human Rights Watch report. Now an annual survey of attitudes has revealed that support for equal access to education has actually fallen since 2006. Then, a record 91.5% of respondents said they agreed females should have the same opportunities as males in education. The Afghanistan in 2017 report by the Asia Foundation shows that has dropped to 82.3%. That's despite education and illiteracy being named as the biggest problem facing women in Afghanistan today.
The Afghanistan in 2017 report was conducted against a backdrop of increasing life expectancy, rising educational attainment and expanded access to education, especially for girls. Support for girls and women having equal access to education has fallen since 2006 — Photo credit: Asia Foundation Expected educational attainment at birth is 10.1 years, compared to 2.5 years in 2000 under the Taliban. In 2002, Afghanistan had just one million students – today it has 8.7 million, 39% of them female. Overall, the survey of 10,000 Afghans in all 34 provinces showed they are slightly more optimistic about the future than they were last year – despite a stagnant economy and near constant attacks by a revitalized Taliban. 32.8% believe their country is moving in the right direction, up from 29.3% in 2016. "If we think that our country is not moving forward it is not going to help us – we are not willing to move backward," said university student Mir Hussain. "We are optimistic and our country has to move forward." 3.5 million children are out of school, according to the government – and more than three quarters of them are girls.
A Human Rights Watch investigation earlier this month spoke to dozens of those girls who are denied an education. Many told of having to work or being married as children. Zarifa, 17, was at a government school in her Kabul neighborhood. But she said that after six years fewer than 10 of her original 35 classmates were still in school. “Very few stayed. Some married, some families didn’t allow them to continue, some had security problems,” said Zarifa. Human Rights Watch research in October showed that – in half of the country's provinces – fewer than 20% of teachers are female. Afghanistan's First Lady Rula Ghani appealed last month to international aid groups for assistance in training women in rural regions to become teachers. She said: "I can relate – I would be more comfortable with a female teacher if I had a daughter. So the problem is not necessarily [a parent's] willingness, the problem is there are not enough women that are being trained as teachers that are from that province." UNICEF's country representative said there are "very serious concerns" about the number of Afghan children out of school. Adele Khodr said: "Even if the girls go to school, they leave the school earlier, when they became age of 12 or 15 years." 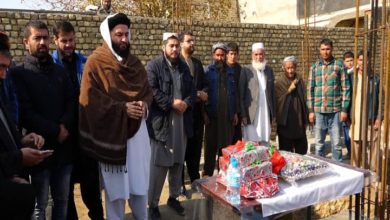 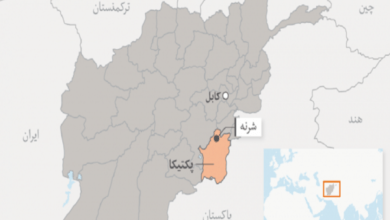 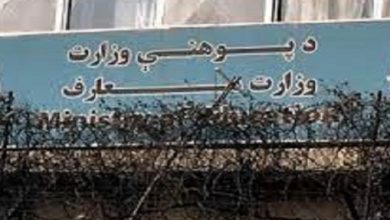 Message from the Ministry of Education on the Occasion of Birth of Blessed Holy Prophet, Hazrat Mohammad (PBUH) 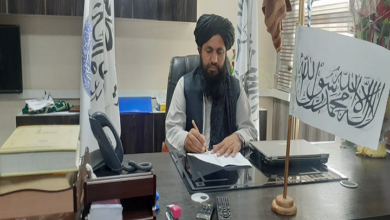