Kabul (BNA) The newly appointed Chinese Special Envoy on Afghanistan, Ambassador Deng Xijun, called on the Special Assistant to the Prime Minister on Foreign Affairs (SAPM), Sayed Tariq Fatemi, yesterday.
SAPM felicitated Ambassador Deng Xijun on his appointment as Special Envoy and expressed hope that his presence would further strengthen the close cooperation and understanding, which the two sides enjoyed on important regional issues.
He underscored that peace in Afghanistan was vital for the peace and stability of the entire region and highlighted Pakistan’s role in facilitating on Afghan-led and Afghan-owned reconciliation process. He emphasized that Pakistan and China had convergent interests and shared goals visa-a-vis Afghanistan and welcomed China’s growing engagement with Afghanistan, as well as its efforts for peace and development in the country.
Ambassador Deng Xijun lauded Pakistan’s role in facilitating peace and reconciliation process in Afghanistan and commended Pakistan’s concerted efforts and huge sacrifices. He reassured China’s continued support to Pakistan to address the common challenges faced by the region.
The two sides also discussed the forthcoming Ministerial Meeting of Heart of Asia-Istanbul Process, which will be held in Islamabad next month, and reaffirmed their commitment to work closely for its success. 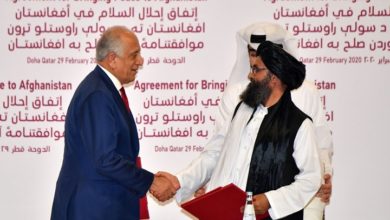 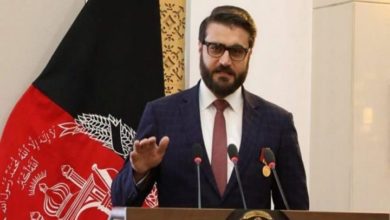 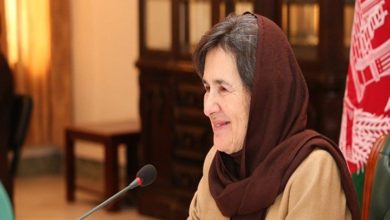