Tuesday, June 8, 2021
Kabul (BNA) Acting Minister of Information and Culture, Mohammad Tahir Zuhair met with Sahar Hamdard, Deputy Minister of Construction Affairs of the Ministry of Urban Development and Lands (MUDL) and Ali Farhad Bayat, Head of Historical Monuments and Mosques of the Ministry, here yesterday, Bakhtar Information Agency reported.
The purpose of meeting was to ease coordination in order to follow the instructions of the Presidential office regarding the engineering plans of Abu Rayhan al-Biruni Mausoleum, which was proposed to the presidential office by the MoIC and MUDL and has been recently approved, the agency added.
The design of the mausoleum is a combination of Ghaznavid and Islamic architecture, and has an octagonal star shape, which is patterned from the minaret of Bahramshah, the agency quoted MoIC officials as saying.
Quoting the officials, the agency said that the decorations used in the design are inspired by the minaret of Sultan Massoud, and in the upper part of the mausoleum, an attempt has been made to create a view of modern Islamic architecture by combining arches and bows, so that to add to the beauty of the design.
The mausoleum will be built on an area of 7,200 square meters in the historic city of Ghazni, which includes the mausoleum building, ticket office, guard room, modern baths, parking lot, sidewalks and green area and construction of which will begin soon.
Yarzada 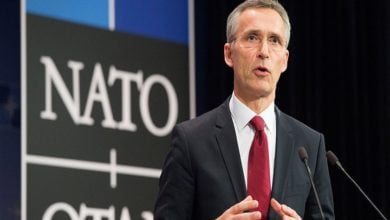 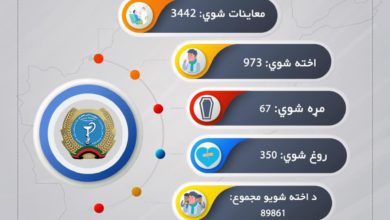