Kabul (BNA) At the presence of President Ghani and CE Abdullah, the High Economic Council (HEC) during its meeting on Monday signed the contracts on CASA-1000 power transmission line and Arghandi’s 500kv substation, the presidential palace said in a statement.
The meeting signed CASA-1000 power transmission line worth $235mln between Da Afghanistan Breshna Company’s CEO, Eng. Amanullah Ghalib and Indian companies’ in-charges KPTL and KEC, the statement further said. CASA-1000 power transmission line project which crosses Central Asian countries and ends in Pakistan, would length 765km, that 563km of which would pass through Afghanistan and would be implemented in three parts of the country, the statement added. The contracts on project’s first part worth $76.9mln with KPTL company, the second part worth $85.43mln and the third part worth $72.83mln was signed with KEC company, the statement continued. The amount would be granted by World Bank and the project would be practically started on April 2018 and would be completed by the next three years, the statement added. Likewise, the meeting signed a contract on building a 500kb substation in Arghandi by Da Afghanistan Breshna Company Eng. Ghalib and an Indian company of Techno-RGM JV, the statement said. Building of the substation would worth $32.2mln which would be sponsored by the Asian Development Bank. Work on substation would be practically started on January 2018 and would be wrapped up by the next two and half a year. 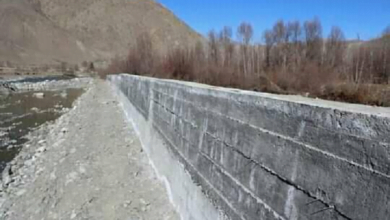 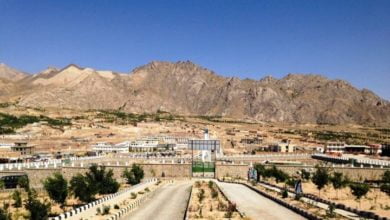 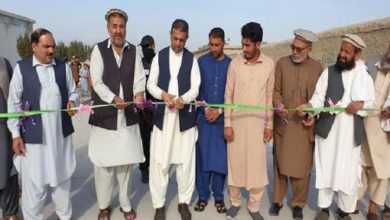 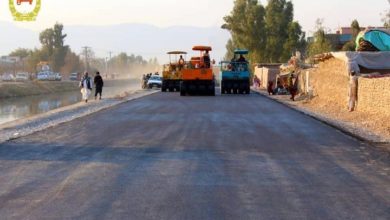