Pul-e-Alam (BNA) The Ministry of Defense (MoD) has announced that 118 members of the Taliban have been killed in the past 24 hours in fighting with government forces.

In the past 24 hours, government forces and the Taliban have clashed in nine provinces, including Laghman, Ghazni, Kandahar, Zabul, Herat, Ghor, Balkh, Helmand and Takhar provinces, the Ministry of Defense said in a statement yesterday. Those 118 Taliban insurgents were killed and several others wounded in the fighting.

Four insurgents have also been arrested in the clashes, and some of the group’s weapons and ammunition have been destroyed. Also, 169 different types of mines have been discovered and defused by government forces. 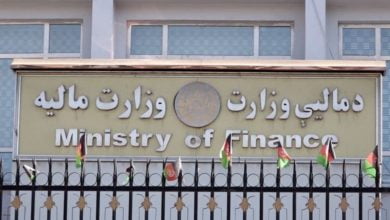