Kabul (BNA) officials’ security of Herat states that in the past a month 174 people arrested in the province in different criminal offenses.

A source security of Herat told BNA, officials’ Security from the chief of police of Herat arrested 174 people in a several military’s operation since from month in case of murder, kidnapping, armed robbery, theft of vehicles, property, sale and production of alcoholic beverages from the city and its districts.

According to the source, 13 loads of weapons, 30 vehicles, 200 liters of alcohol, 30-unit mobile phones and 5kg of cocaine were found from the detainees. 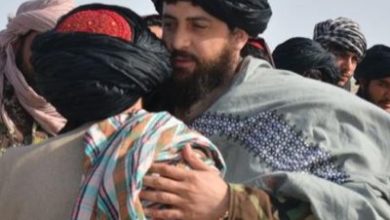 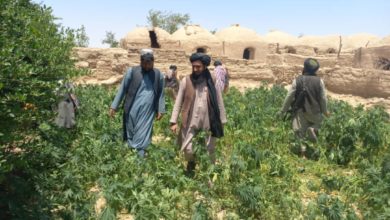