KABUL (BNA) In the government accountability program today, Monday, the Ministry of Vice and Virtue announced that the Ministry has received 1804 public complaints in a year.

Officials of the Ministry, who were speaking at a press conference at the government Information and Media Center said that a total of 1,804 complaints were registered with the Ministry in the past year, of which 1,089 Complaints have been received to the department through emails and 715 official written papers.

According to the officials, 117 of the registered complaints have been fully resolved, 519 have been sent to the Analysis and Audit Department, and the remaining 79 complaints were not able to be heard, adding the complaints Later, sent to the relevant bodies.

According to the source, in the past year, 260 complaints that could not be resolved in the audit, and inquiry,  departments were sent to the referral and persecution departments of the Ministry.

Mawlawi Abdul Rahman Munir, the deputy of the Ministry said that the Ministry is serious about implementing the decrees of the supreme leader on fighting against drugs. T

hey will not allow young and undesirable people to join the ranks of the Mujahideen of the Islamic Emirate, and for this purpose, the jury of the Ministry is visiting the Ministries of National Defense and Interior Affairs and the Directorate of Intelligence, he added.

Meanwhile, Mohammad Sadiq Akif, the spokesman of the Ministry said that the most aggressive treatment of the public is at the level of advice and understanding, but in the military sector, it’s different. 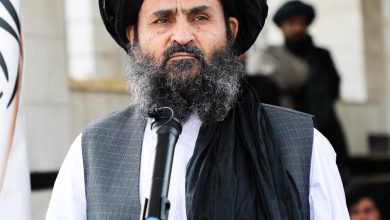 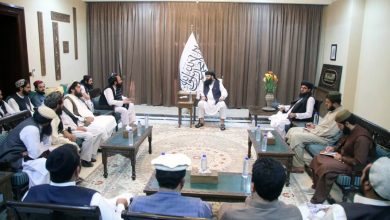 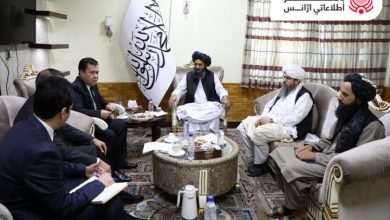