KABUL (BNA): At least 280 people have been killed and over 600 others injured in Tuesday night’s earthquake that affected Naki, Zirok, Barmal and Gayan districts of Paktika province, local officials said.

Officials say that helicopters and ambulances had reached affected areas to evacuate those injured in the disaster to hospitals.L

Local officials of Paktika say, 255 lost their lives and more than 500 people were wounded following earthquake in the mentioned districts last night.

Meanwhile, Shabir Ahmad Osmani, information and culture director of Khost province said that 25 people were killed and 95 others were injured in last night’s earthquake.

The quake destroyed several residential buildings in the two provinces and officials say that the death toll is expected to increase. 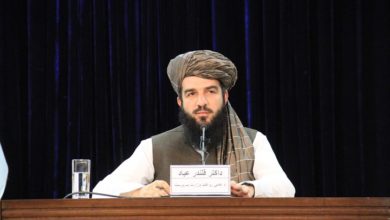 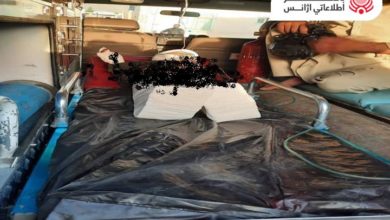