The factories include the production of bottles, plastic greenhouses, and chicken seeds with a cost of 50 million dollars in the industrial parks of Herat Province, said the Afghan Ministry of Commerce in a statement.

According to the Ministry statement, with the opening of these factories, 2,500 people will be directly and indirectly provided with job opportunities in that province.

The Islamic Emirate is striving to build industrial parks, and commercial and agricultural centers in all the provinces so that the country can reach full self-sufficiency added to the statement of the ministry.

During the inauguration of the factories representatives of the private sector spoke and shared their problems and suggestions with the Ministry of Industry and Commerce of Afghanistan.

The Deputy Director of the Chamber of Commerce Khan Jan Alakozi said: “the objective of the investors is to promote Afghanistan into a manufacturing country, and the private sector, with the support of the government, is determined to turn Afghanistan into an industrial and economically important country in the region. 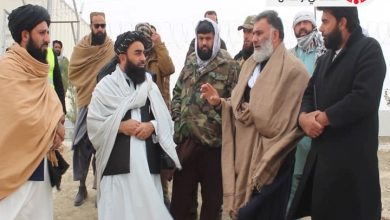 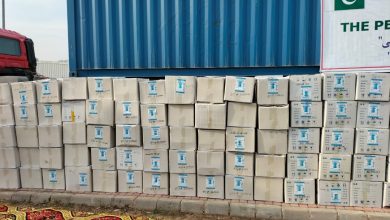