AYBAK (BNA) The foundation stone of a  new coal market was laid down on Tuesday in Samangan northern province of the country.

On the occasion of opening work construction of the project, Mawlavi Abdul Rahman Kunduzi governor of Samangan said to BNA that the market will be built on a thousand acres of government land where the market is located on-Balkh highway.

Kunduzi said that with the opening of this market in Samangan, the problems of coal dealers in terms of loading, and processing will be eased, and on the other hand, the transportation route of coal to the Mazar-e-Sharif market will be shortened by 170km.

Meanwhile, Qari Ahmadullah Badr, the Samangan chief of police said that with the start of the market, job opportunities would be provided for 5,000 laborers directly and to the other 10,000 indirectly.

He called on all businessmen inside and outside the country to support and invest in this market.

The head of mines and petroleum Mohammad Zaheer Mobasher said that more than 20,000 laborers are working in the coal mines of Darreh-Sof-Bala only and hundreds of trucks of coal are carried daily from the mine.

He said that in the last 2 months, the price of coal has enhanced from 2200 to 3000 thousand Afghanis.

Dareh-Sof Bala coal mine is one of the largest coal mines in the country, adding that after recent evolutions a revenue of 3 billion Afs collected from the mine, he added 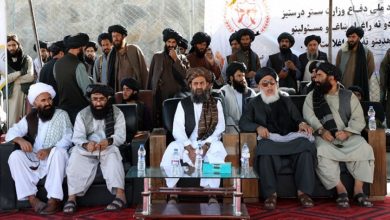