FARAH (BNA) A Qatari foundation Al-Gharafa 80 rare birds in the wild in Farah, while the head of Tourism Department of the Ministry of Information and Culture were present.

The CEO of Al-Gharafa charity foundation, head of Environmental Protection, and some other local officials of Farah province were present while, the charity releasing the rare birds in the wild in that province, according to reports.

80 rare birds from the farm of this camp were released in the open air for breeding after one year of training, said reports.

Missile birds in Farah is one of the deeds of Al-Gharafa organization, that every year more than 200 birds from the group of these birds are released in the wild life. 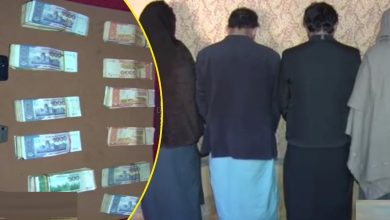 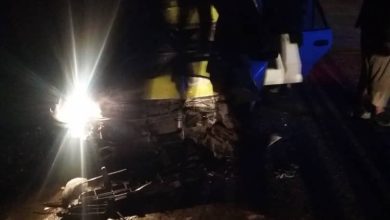 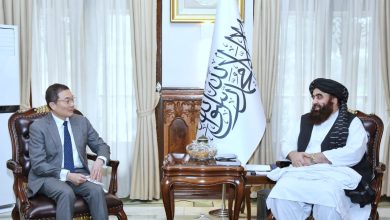