Saturday, February 13, 2021
Kabul (BNA) In his first visit to the Pentagon as commander-in-chief, President Joe Biden indicated he could abandon the approaching May 1 exit deadline to withdraw U.S. troops from Afghanistan and would stress diplomacy as the first tool of American statecraft.
With Vice President Kamala Harris and Secretary of Defense Lloyd Austin standing by, President Biden said he would never hesitate to use force to defend the vital interests of the American people — but only when necessary.
“I believe force should be a tool of last resort — not first,” he said. “The central, indispensable mission of the Department of Defense is to deter aggression from our enemies.”
Biden said he would work with Secretary Austin as well as leaders around the world to bring “responsible” ends to wars that have “dragged on for far too long.”
An agreement signed in February 2020 by the Trump Administration and the Taliban says all U.S. troops are supposed to be gone by May 2021. But, officials with the Biden administration have said any deal should be based on conditions on the ground rather than a date set on a calendar.
As the father of a son who spent a year in Iraq with the Delaware Army National Guard, Biden said he understands the full weight of what it means to ask young Americans to serve in combat.
“Being commander-in-chief is an enormous responsibility and one that I will never take lightly or easily,” he said.
As he was leaving the briefing, President Biden was asked about whether China should be punished for being less than candid last year about their possible role in the COVID-19 pandemic.
“I’m interested in getting all the facts,” the president said as he left the room.
Yarzada 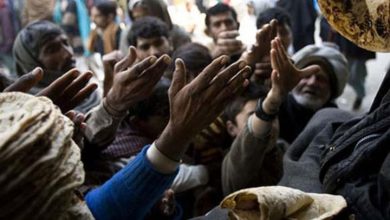 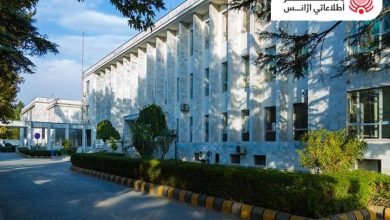