Tuesday, December 27, 2016
Kabul (BNA) Twenty-four-Kgs barrel of explosives was placed in main road of Kabul-Parwan highways discovered and defused by Afghan security forces.
Gen. Mohammad Zaman Mamozai security in-charge of Parwan told BNA, the explosives were placed by armed insurgents under the bridge in Kabul-Parwan highway for killing innocent people, discovered and defused by Afghan security forces.
No one has been detained in connection of the case. 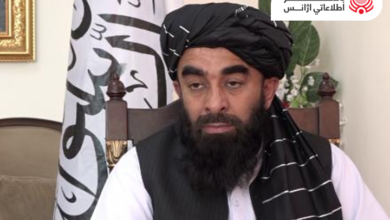