Kabul (BNA) In a statement mad after a session of the Council of Defense Ministers of the Collective Security Treaty Organization (CSTO) member nations in Dushanbe, the CSTO Secretary-General Stanislav Zas, in particular noted that the situation in the Central Asia collective security region depends a lot on the situation in Afghanistan where activities of international terrorist organizations are on the rise and the attention of the Taliban to northern parts of Afghanistan grows, BelTA reported, citing the CSTO press center.

“If this territory remains in their grasp, drug smuggling will stay in place as a major channel used to finance extremists. This circumstance is alarming for the CSTO member states,” Stanislav Zas noted.

This comes as Afghan government has begun talks with at least 13 countries whose nationals are being held in Afghan prisons for membership in Daesh.

According to National Directorate of Security, 408 inmates in total have foreign citizenship, which most of them are from the Central Asian countries. 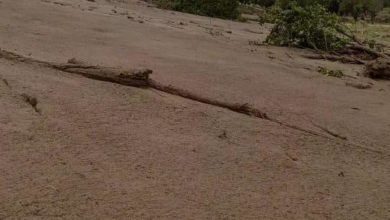 Boy Reunited with Family After 11 Months 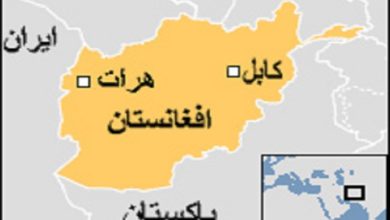 Herat Forces Saved a Man from Grip of Kidnapers