Monday, May 26, 2014
Kabul (BNA) Chief Justice Abdul Salam Azimi met British ambassador Richard Stig to Afghanistan on Sunday.
According to BNA in the meeting, the chief justice discussed about the judiciary system in Afghanistan and said that the working level of judiciary and its capacity has been considerably improved.
The chief justice in the meeting expressed satisfaction over the performances of the special courts on disposing the cases of drug and administrative corruption, saying the judges by receiving training at home and abroad has improved their capacity building. He also said that the share of women is highly tangible in judiciary. In the meeting the British ambassador expressed his happiness over the performances of the government bodies especially the courts, saying Afghanistan as an independent country has better management and the government of Britain as a friend of Afghanistan would continue to support the country and is also hopeful that the coming runoff would lead to further peace and stability in the country. 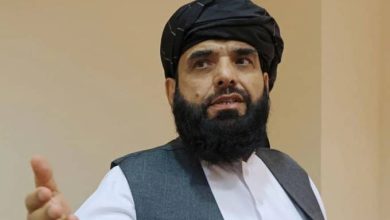 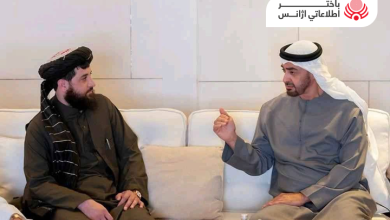 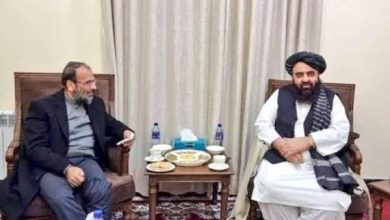