Tuesday, June 03, 2014
Kabul (BNA) The periodical meeting of Council of Ministers with President Hamid Karzai on the chair held meeting in Presidential Palace yesterday.
At the outset, the council of ministers strongly condemned the helicopters attacks of Pakistani army on Dangam district in Kunar province which left a number of people dead and injured. The meeting also termed the air attack on Kunar as violation of Afghanistan’s national sovereignty and clear breach of international norms and denounced it. The Council of Ministers also termed such attacks as attempts to disrupt the presidential runoff and called for its earliest stoppage and serious steps of the Afghanistan government in case of repeating such incursions.
Similarly, the council of ministers discussed the lack of reaction by the United States of America with regard to the attacks of Pakistani army, saying the silence of the US officials with regard to the Pakistani air raids and artillery shelling is in contrast to the long-term strategic partnership.
It also tasked the minister for foreign affairs to take the issue with America and based on the long-term strategic partnership between Afghanistan and America to reactivate the concerned commission and the US should be loyal to its commitments in such cases.
Later, the president of the Islamic Republic of Afghanistan said that the presidential runoff slated for June 14, saying in accordance with the articles 8 and 9 of the election laws, the government officials should not be involved in the electoral process and the security organs are responsible to ensure the security of the election, voting sites, election employees and central and provincial commissions of independent elections and complaint commission, polling stations and voter registration centers to facilitate the ground for transparent and fair runoff.
Similarly, the presidential decree has tasked the national security forces to provide security for the elections, employing female on voting centers, respecting impartiality, rejecting all discriminations including ethnic, lingual and religious ones and staying away of vote counting.
The Council of Ministers besides supporting the presidential decrees of the president of Islamic Republic of Afghanistan about the second round of the presidential polls has assigned the security organs to implement.
Later, the minister for information and culture presented the national policy on youth at the meeting and the council of ministers after debating the subject, had tasked the ministry for information and culture to review the policy and present it in the next meeting of the council of ministers.
At the end of the meeting, the minister for foreign affairs presented report on two international agreements and that the meeting ratified them. 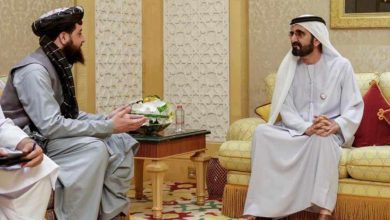 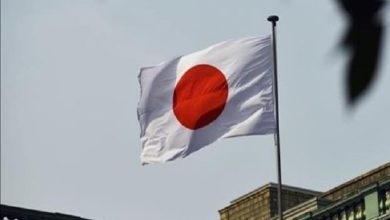