Mawlawi Abdul Kabir called the relations between Afghanistan and Norway friendly and pointed to its historical past.

He praised Norway’s efforts towards Afghanistan, in particular the recent meeting on Afghanistan in Oslo and the direct meeting of the Islamic Emirate delegation with EU officials and Afghan civil society living in Europe, to bring out mutual understanding concept and appreciated Norwegian assistance in the field of demining.

The political deputy prime minister added that the Islamic Emirate wants good relations with all countries of the world, including Norway.

“Norway does not support any military opposition against the Islamic Emirate.” He added.

Both sides discussed women work in government offices, girls’ education, Hijab, inclusive government, the procedure of the Commission of contact Afghan personalities, and the recent dissolve of several institutions from the Islamic Emirate of Afghanistan. 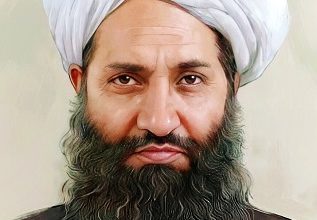