GHAZNI (BNA) Dozens of soldiers of Islamic Emirate of Afghanistan graduated from a military training center in Ghazni.

Mawlawi Abdullah Mansour, In-charge Information and Culture department of Ghazni, told BNA, “Dozens of soldiers of Islamic Emirate Afghanistan in Mohammadi Brigade of the corps 203rd Mansouri Army received a certification after a two-month of professional military training.” On the first day after their graduation, the soldiers also conducted military exercises on the roads of Ghazni city.

According to Mawlawi Abdullah Mansour, the troops will deploy to provide security in Ghazni province. 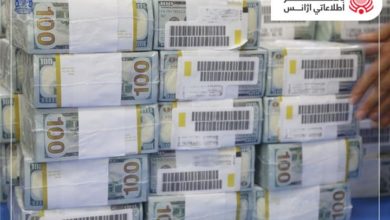 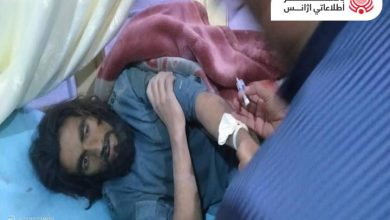 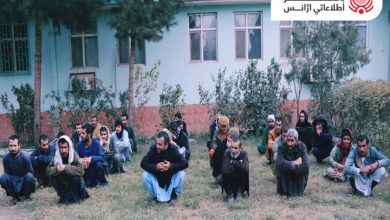 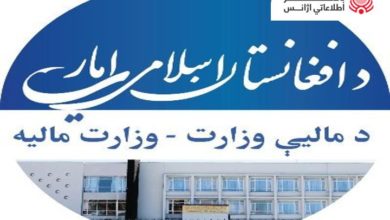