MAIMANA CITY (BNA) At least five armed oppositions were killed during air raid carried out by Afghan air forces in northern Faryab province last night.
Spokesman of 209 Shaheen army corps told BNA reporter, the air attack launched on terrorist’s hideout in Arkek region, Qaisar district of the province, in which five insurgents were killed and two others were wounded following the attack.
Some heavy and light weapons and vehicles belonged to Taliban have been destroyed during the raid, the source added.
According to another report, six Taliban fighters including their two local commanders were killed by Afghan security forces in Dawlat Abad district of Faryab province last night.
Qari Jandullah and Qari Janan the commanders of Taliban group had active role in terrorist and destructive activities in Dawlat Abad district.
M.A.Ansari 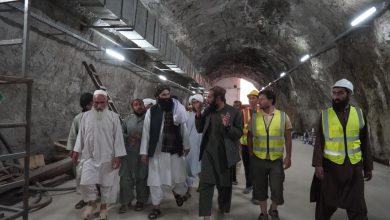 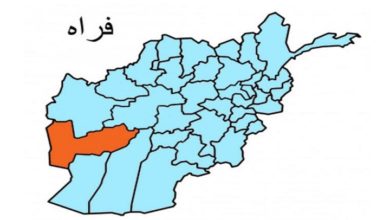