Thursday October 31, 2019
HERAT CITY (BNA) Afghan national police personnel by discovering and confiscating a mine succeeded to prevent an explosion close to a hospital in western Herat province.
The mine planted by enemies of the country near a hospital in Shindand district of the province.
Jailani Farhad spokesman of Herat governor told BNA, a mine placed close to a hospital in Shindand district that discovered and defused by Afghan security forces with cooperation of local people.
No individual or group has commented regarding the foiled mine planting so far, but local officials in Herat claimed that the mine planted by Taliban fighters.
M.A.Ansari 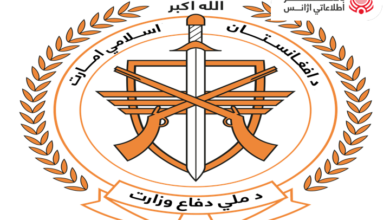