Saturday April 26, 2014
Kabul (BNA) First Vice President Mohammad Younus Qanooni has met with secretary general of Afghanistan’s National Olympic Committee, head and sportsmen of kick-boxing federation returning from Portuguese competitions.
The first vice president while congratulating Dastagir Panjshiri and Rohullah for winning golden belts and Ajmal Farahi for winning bronze medal in the competitions encouraged them for winning further medals. According to another report, the first vice president Mohammad Younus Qanooni separately met with governor of Takhar Abdul Latif Ibrahimi and a number of elders of the province, governor of Ghor Sayed Aala Rahmati and a number of elders of the province.
In the meetings, the first vice president while praising Afghanistan people for their vast participation in the country’s elections added the people had shown their will and determination to the world by widely participating in the elections. The first vice president asserted, “Now it’s yours right in order that the electoral commissions announce results of the elections very soon.” In the meeting, governor of Ghor enumerated problems of the province’s people in various fields as transportation routes and said the government should pay full consideration to construction of Kabul-Ghor and Ghor-Herat roads highly wished by people of Ghor. 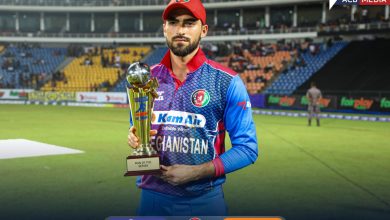 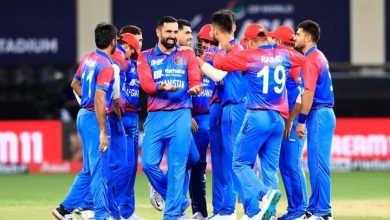 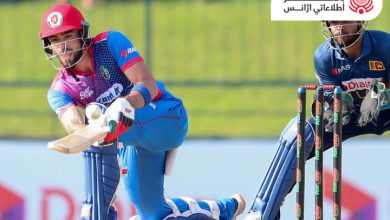