He stressed India resuming its stalled projects in Afghanistan, initiating its diplomatic confidence, and providing consular services to Afghans, primarily for students and travelers.

The Indian delegation said that they sought decent ties with Afghanistan ahead and would proceed with their assistance, adding that India would assume assisting and working with Afghanistan in assorted sectors.

The recent opening of ports to Afghan exporters and the rise in exports compared to earlier years will further facilitate the growth of Afghanistan’s exports and improve the Afghan economy.

At the end of the meeting, both sides agreed to boost bilateral trade, respect interactions between countries, and work on mutual interests.

The first Indian delegation after Islamic Emirate took control of power in the country on Thursday on an official visits landed Kabul. 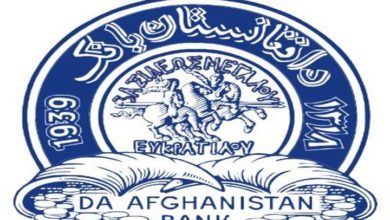