KABUL (BNA) Another batch of 40 million U.S. dollars in cash humanitarian aid has arrived in Kabul and deposited to one of the country’s private banks on Monday, Da Afghanistan Bank (DAB), the country’s central bank said in a statement.

“On (Dec 05), as part of humanitarian aid to Afghanistan, 40 million U.S. dollars arrived in Kabul and transferred to one of the country’s commercial banks,” DAB said without naming which private bank has received the cash.

Receiving the sending of the humanitarian cash assistance, the Afghan central bank or DAB called on the international community to enforce its cash flow through the banking sector to Afghanistan. 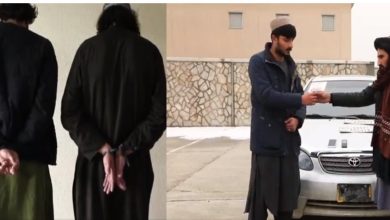 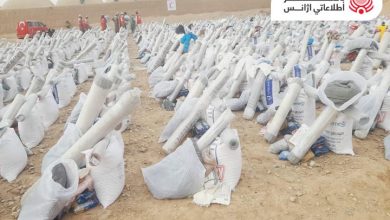