BAGHLAN (BNA) Agriculture Officials of Baghlan states on Monday that the natural crops of the Hing harvest have increased to an unprecedented rate in the current year in the province.

The new forecast shows a total harvest of the regiment in Baghlan will be more than 45 tons, said wali Amarkhail in charge of the press office of Agriculture to Bakhtar News Agency.

The real reason for the increase in the harvest of the regiment in Baghlan is the knowledge of the farmers of the new methods of cultivating the Hing bush. Amarkhail added.

In addition to the existence of more than 65050 parallel Hing natural farms, sixty-two thousand and fifty hectares of Hing have been planted abnormally in 8 districts of the province.

Hing bush within 45 tons harvest is said to be the best alternative for cultivating poppy.

Baghlan Agriculture Department making efforts to nail down the poppy cultivation to zero by replacing the alternative Hing cultivation.

Two businessmen Bashir and Habibullah say: that the people of the province are more interested in cultivating artisans this year than previous, which has led to an increase in the price of artichoke seeds in the province. 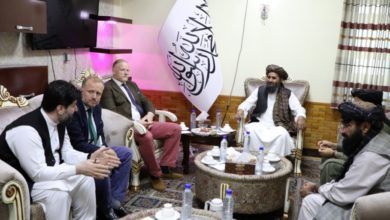 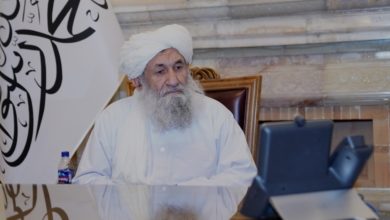