Herat (BNA) Hundreds of Herat residents suffered from heavy rainfall and floods in that province yesterday.

Mullah Abdul Hai Munib, Director of Refugees and Repatriates of Herat to told BNA correspondent, anti-accidents and refugees of Herat office, have spoken to aid agencies and that some had been sent help assistances to flooded region of that province.

He added, rescue teams had been sent to Gulran, Kashk-e-Kohneh and Robat-e-Sangi districts to assess the situation.

On the other hand, Mawlavi Sharfudden Mokhlas, Mayor of Herat, said ” In cause of the destruction the water floods breakthrough the house of the residents and later with help of civilians a lot of houses saved from floods damages.

News reports says the cause floods incidents bear no casualties to residents of that province so far. 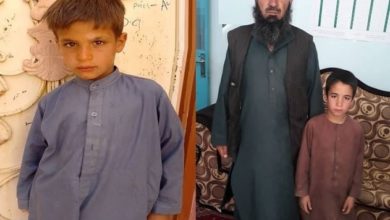