KABUL (BNA) In a meeting with acting minister of Energy and Water Mullah Abdul Latif Mansour the influential figures of Logar province demanded construction of Kharar dam in that province.

According to reports; In the meeting, first elders of Logar province declared their support from the Islamic Emirate of Afghanistan.
Afterward, they shared their challenges and suggestions of the people of that province with Minister Mansour and called on the leadership of the ministry to implement the construction project of two dams Kharwar, Charkh and power supply project.
Meanwhile, Mullah Abdul Latif Mansour, the acting Minister of Energy and Water, praised the bravery and efforts of the residents of the province and assured that their challenges to be addressed.
Minister Mansour promised to send a technical delegation to the province to review the projects to be included in the ministry’s future development projects plan. 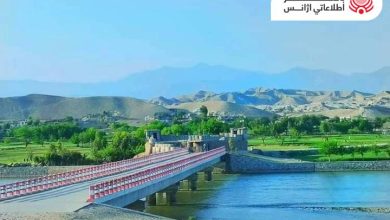 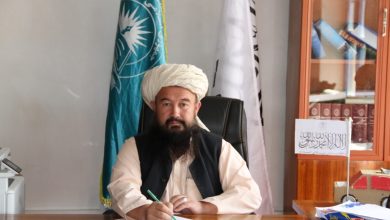 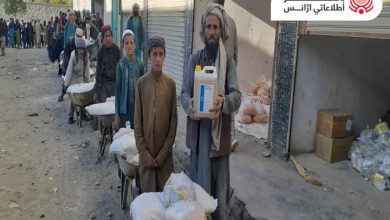