Kabul (BIA) Afghan women movement has asked the Afghan officials and international community not to deal with those Taliban who have trampled down the women rights.

Members of the movement in a session held yesterday while expressing their concern said, “no countries including the government of the Islamic Republic of Afghanistan to deal with criminals, violators of human rights, democracy and women right, but the members welcome those common individuals of Taliban who have joined the Taliban due to some problems.

Shukria Haider, head of the Afghan women movement while stressing on the said points has expressed the movement’s concern.

The concern has been raised at the time that Loya Jirga and Bonn conference in which ways for talking with Taliban are to be taken place are going to be held in near future.

In the session, Mubariz Rashidi, deputy minister for information and culture spoke and said, “today we have a modern constitution which considers men and women rights as equal, adding in the past ten years, the Afghan government has tried its best to put an ending point to the problems which women are facing with in the country.

Besides that I’m feeling concern of the women right movements, I advise that such voices should be always high in order that men don’t trample down the rights of Afghan women in the country Rashidi further said decisions that harm the women rights will not be adopted both in Loya Jirga and Bonn conference. 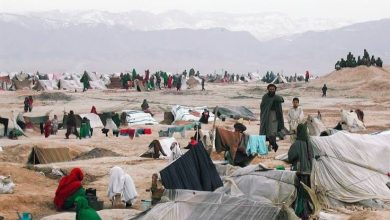 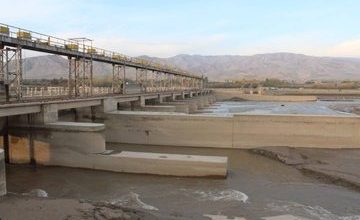