Sunday February 14, 2021
Kabul (BNA) As many as 26 armed oppositions were killed during recent clashes with Afghan security forces in southern Kandahar province last night.
The conflicts took place, while Taliban fighters stormed on Afghan security forces’ checkpoints and patrol in Arghandab, and Panjwayee districts of the province.
Press office of Maiwand army corps by releasing a statement reported, 26 members of Taliban group were killed and 10 more were wounded following the clashes.
Taliban said nothing about the incident so far.
According to another report, Afghan security troops by discovering and confiscating 30 round of different type of mines succeeded to prevent several deadly incidents in crowded areas of Kandahar province.
No one was arrested accused of the foiled mine plantings.
M.A.Ansari 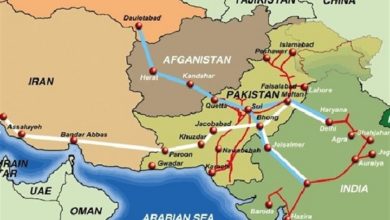 Dozens of Cadets Graduated from a Training Camp in Paktia