Kabul (BNA) A magnetic mine blast in Kabul destroyed a military vehicle.

‌ According to BNA, the incident took place in the early hours of this morning in Pul Hassan Khan area, seventh district of Kabul.

This is the third magnetic mine to explode in Kabul in the past two days.

The deployment of magnetic mines in Kabul is a major security concern for residents of the capital.

Meanwhile, the National Directorate of Security (NDS) said it has identified and arrested a group of magnetic bomber makers in Kabul.

NDS said the group has also linked to Quetta council. 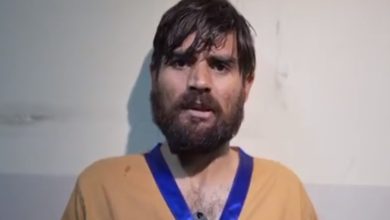 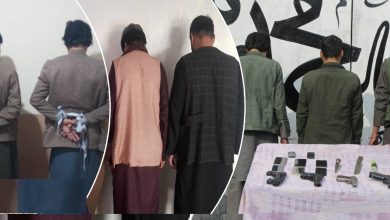 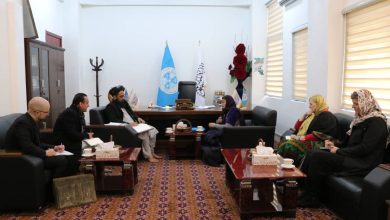 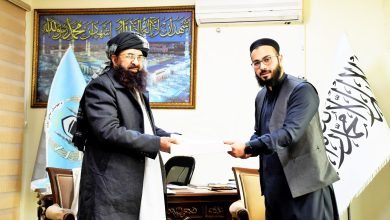