Kabul (BNA) When words related to development, change and brightness are cited, the name of His Majesty Amanullah Khan is knotted with.
In the history of Afghanistan, no leaders have shown honesty, affection and sincerity to development of their people as much as Amanullah Khan had shown.
King Amanullah Khan by standing against the biggest power of colonialist, declaring war and welcoming people’s uprising has obtained the title of Ghazi. Therefore, the honor of getting independence for the deceased orders Afghans to respect him forever.
Unfortunately, comments desecrating the hero and honorable figure of Afghanistan have been recently released in social media.
For protecting Islamic and national values and by insisting on protection of public mind, the Ministry of Information and Culture (MoIC) advises that desecration should be seriously prevented on connection with King Amanullah Khan and all other leaders of the country.
Expressing consideration related to the country’s leaders in consideration to historic incidents could be followed with respect and responsibility. Nobody is allowed to irresponsibly express some assertions against constitution and national values of the country.
In the history of Afghanistan the name of King Amanullah Khan will be remembered as founder of independence, while King Mohammad Nadir Khan as the saviour of the country.
Our national and honored leaders will be considered as national and historic integrities.
Abdul Bari Jahani, Minister of Information and Culture 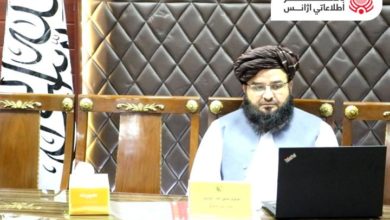 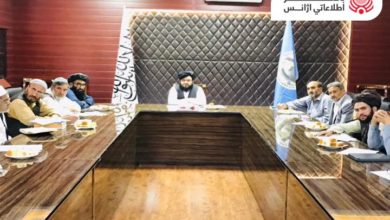