Tuesday, September 1, 2020
Sar-e-Pul (BNA) In the first six months of this year, Sar-e-Pul police discovered and defused 50 mines and 1,450 kilograms of explosives.
Sar-e-Pul police spokesman told BNA that in the past six months, police discovered and defused more than 50 anti-vehicle mines around the city, highways and districts of the province, most of which were planted in Sancharak district.
Taliban have planted hundreds of landmines in different parts of the province to destroy the Bridges and roads, which were discovered and defused before the blast.
One thousand four hundred and fifty kilograms of explosives were recently detonated in the presence of a number of local officials in Posht Qara Sarpol, far from the residential area.
T. Yarzada 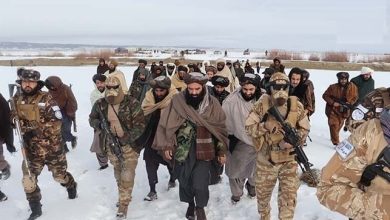 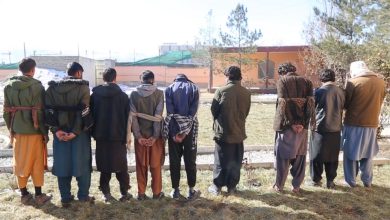 9 People Arrested in Connection to Various Crimes in Kabul 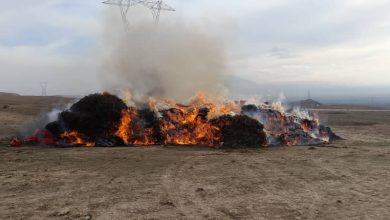 Thousands Kgs of Drugs Burned By Police in Samangan