Tuesday, March 25, 2014
Farah (BNA) The first round of Polio Vaccination started in Farah provnce yesterday.
İn this round, more than 180,000 children under the five will be vaccinated in three days.
Abdul Jabar Shayeq the head of  public health of Farah said BNA the progrm will be implemented  house to house by 729 teams each two persons in center and eight districts of that province.
According to the source, in addition of Polio vaccination eligable  children will take , anti-worm tablets too.
İt should be said that , there is no for a  positive case of polio in the province.
T. Suraya-Yarzada

Afghanistan’s Largest Medicine Factory Is On The Verge of Opening

New Hospital to be Build in Afghan-Iran Border

Afghanistan’s Largest Medicine Factory Is On The Verge of Opening

New Hospital to be Build in Afghan-Iran Border 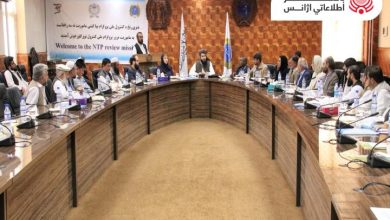 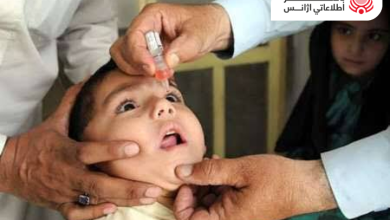 9.9m Children Under Age 5 to be Vaccinated Against Polio Virus in Afghanistan