Monday, May 12, 2014
Kabul (BNA) Ninety-six prisoners released according to the decree of President Hamid Karzai, on the occasion of Mujjahiddin anniversary victory from jail of Faryab province yesterday.
Habibullah Wasiq head of Faryab court said BNA,
Three female inmates are among the released.
So far, 600 prisoners are serving their jail term in Faryab jail. 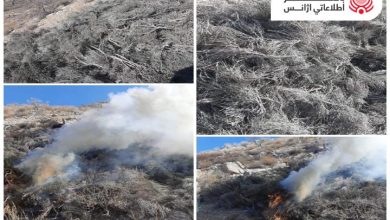 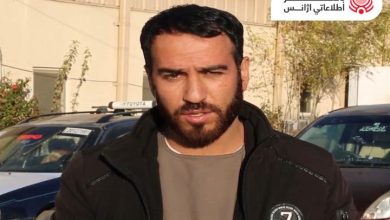