KABUL (BNA) The watchdog of British aid announced that the country’s aid to Afghanistan in the past 20 years has caused corruption and human rights violations.

The Independent Commission on the Impact of British Aid announced that the money that this country sent to Afghanistan before the fall of Kabul to the forces of the Islamic Emirate fueled corruption and human rights violations.

Over the past 20 years, London allocated 3.5 billion pounds in aid to Afghanistan, but this aid was used in “corruption and the normal activities of the security forces of the previous regime, including extortion, arbitrary detention, torture, and Illegal killings” has played a role and has not been able to achieve its primary goal, which is to establish stability in the government of this country, according to the report of this British institution.

UK aid was spent to achieve the short-term goals of the United States, and the British officials had little influence and role on the American strategy in Afghanistan, added to the report.

The “Guardian” reported that England, who not willing to challenge the US approach, had publicly committed itself to the US narrative of imminent success in Afghanistan. 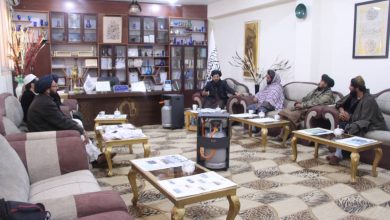 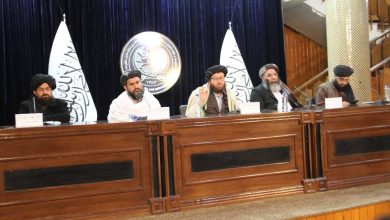 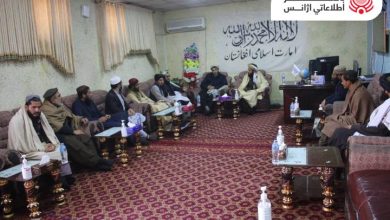