Sunday, June 15, 2014 Kabul (BNA) Second Vice President Mohammad Karim Khalili appeared yesterday in a polling site at Habibia High School and cast his ballot. Presidential press office said BNA, the second Vice President talking to media asked the country’s citizens to widely participate in election run-off without any fears and cast their vote for determination of their political destiny. The second Vice President while pointing out that he has served as vice president to the people of Afghanistan and fulfilled his responsibilities expressed happiness that Afghanistan people elected their new servants by casting their votes in election runoff. Praising Afghan national security forces for efforts and works in maintaining security in election runoff, Khalili stressed that Afghan security forces should impartially make efforts so that the national process would be completed in secure environment. The Second Vice President while stressing on widely participation of the people of Afghanistan in election runoff considered role of people as key in transparency and supervision of the national process, asserting electoral observers should seriously oversee the process and echo the electoral frauds and violations. He also emphasized on impartiality of officials for electoral commissions, asking observers of the two presidential candidates to fulfill their responsibilities in a better way. In a question asked related to accepting the election’s results by both candidates, the Vice President said the two candidates and Afghanistan people definitely respect the country’s interests and government of Afghanistan was also determined to prevent any kind of possible crisis in the country. He hoped the election process would be ended in a secure environment and full transparency. 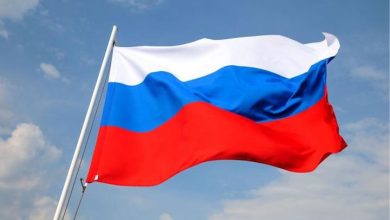 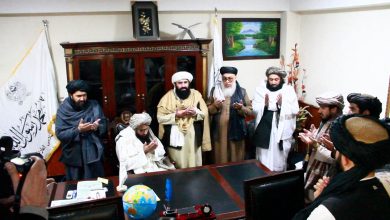