KHOST (BNA) The province chief police commander said three abductors have been arrested in the Warza area of Ismail Khan and Mandozai districts of southeastern Khost, on Sunday.

The abductors were arrested, while they were trying to escape the area with two trucks, said a security source.

Mawlavi Watanmal, head of the criminal investigation department of Khost police headquarters told BNA, “That the arrested persons are under investigation and the dossier of the suspects will be sent to judicial organs shortly for further persecution.

Despite the fact that with the rule of the Islamic Emirate in Khost, the crime rate has dropped, the security forces have not spared any efforts to ensure security across the country. 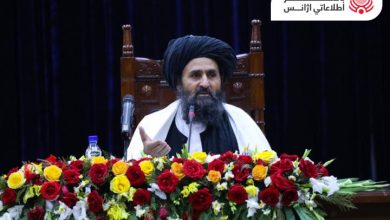