Kabul (BNA) President Mohammad Ashraf Ghani met with Indian and Pakistani foreign minister on the sidelines of the 9th Herat of Asia-Istanbul Process ministerial meeting in Dushanbe yesterday, according to presidential palace statement.

“During the meeting, which took place in Tajikistan’s Bustan Sarai, the two sides discussed regional co-operation and the Afghan peace process,” a statement from the presidential palace said yesterday.

During the meeting, which took place at the Tajikistan Presidential Palace in Bustan Sarai, in Dushanbe, President Ghani first inquired about the health of Prime Minister Imran Khan who is recovering from COVID-19. The meeting however, focused largely on the Afghan peace process. 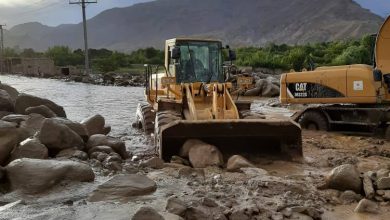 KM Collected 3.6 Bln Afs In Revenue in a Year 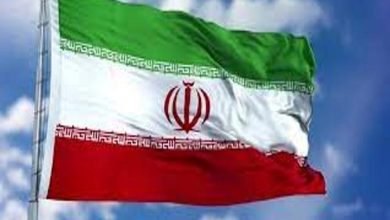