The huge blaze, which broke out Saturday afternoon at Islam Qala port 120 kilometers (75 miles) from the western city of Herat, has largely been extinguished and an investigation has been launched to probe its cause. “We were told that 100 or 200 tankers have been destroyed, but this number could be higher. We need more time to find out the extent of the damage,” Jailani Farhad, the spokesman for the governor of Herat province said after visiting the scene. Around 20 people injured in the fire have been taken to hospital, he added. Videos posted on social media show towering flames and huge clouds of thick black smoke billowing into the sky. The finance ministry said initial reports were that the fire started in a tanker before quickly spreading, causing “heavy financial losses”, including of fuel, tankers and customs facilities. A delegation has been dispatched from the capital Kabul to investigate the blaze, the ministry added. Younus Qazi Zada, the head of the Herat Chamber of Commerce, on Saturday said initial estimates were of “millions of dollars of losses”. Large parts of Herat province were without power on Sunday. Islam Qala is one of the major ports in Afghanistan, through which most official trade with Iran is conducted. 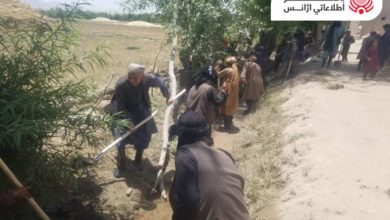 Union of Money Changer Protest Against US Drone Strike in Kabul 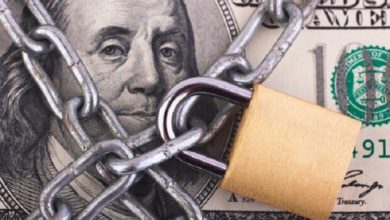 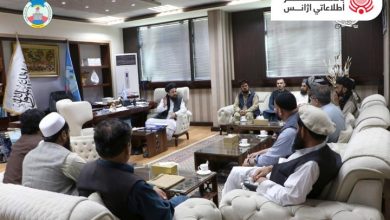